... yes that is what I have tonight. And that happened when I got frustrated with my self once again for not getting in the mood for drawing. So I simply felt like making a mess... Of course that is also what the picture turned out to be... a messy picture that I will never show. But it did fur fill it's purpose because after that I managed to make a few sketches and even one digital speed paint. They may not be that good but then again they are just sketches... 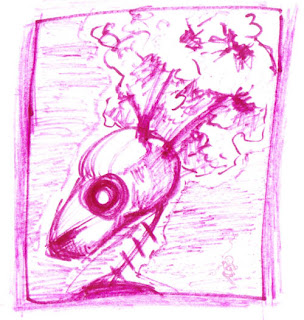 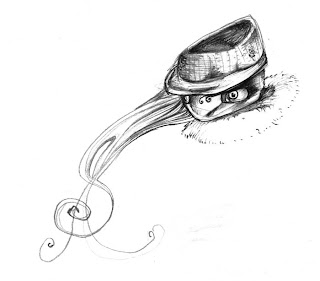 Ok... so here comes something with a very silly smile... and I don't know if that is some sort of dance or if he (or she) is trying to steel the nut from the squirrel. I tried to make a background for this... yay for me! ;) 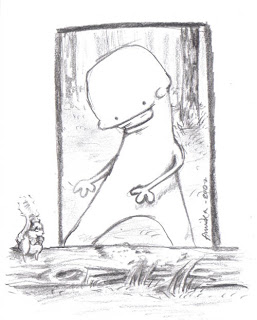 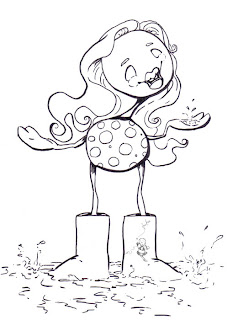 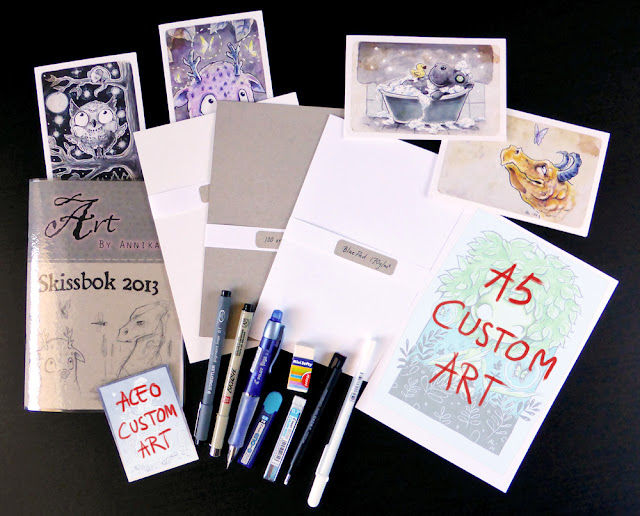 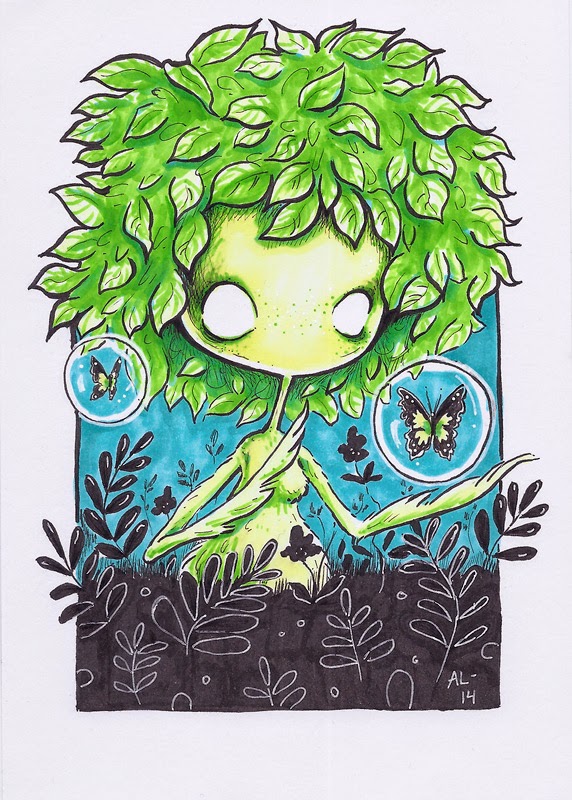